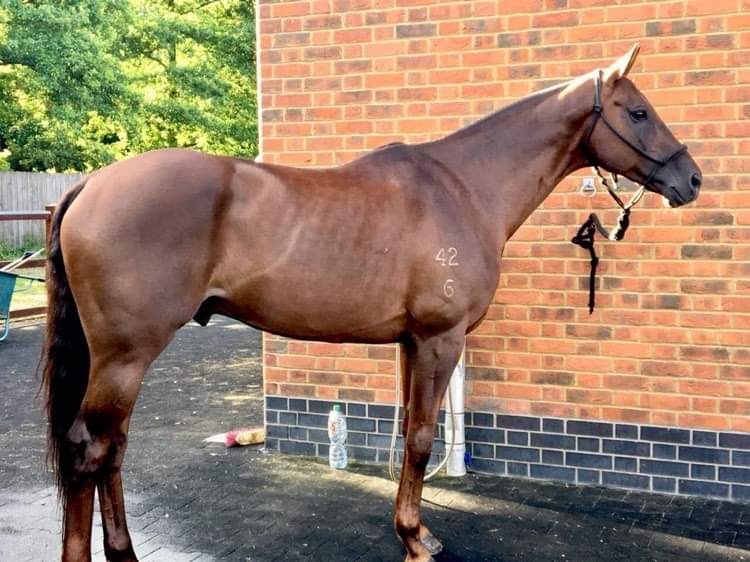 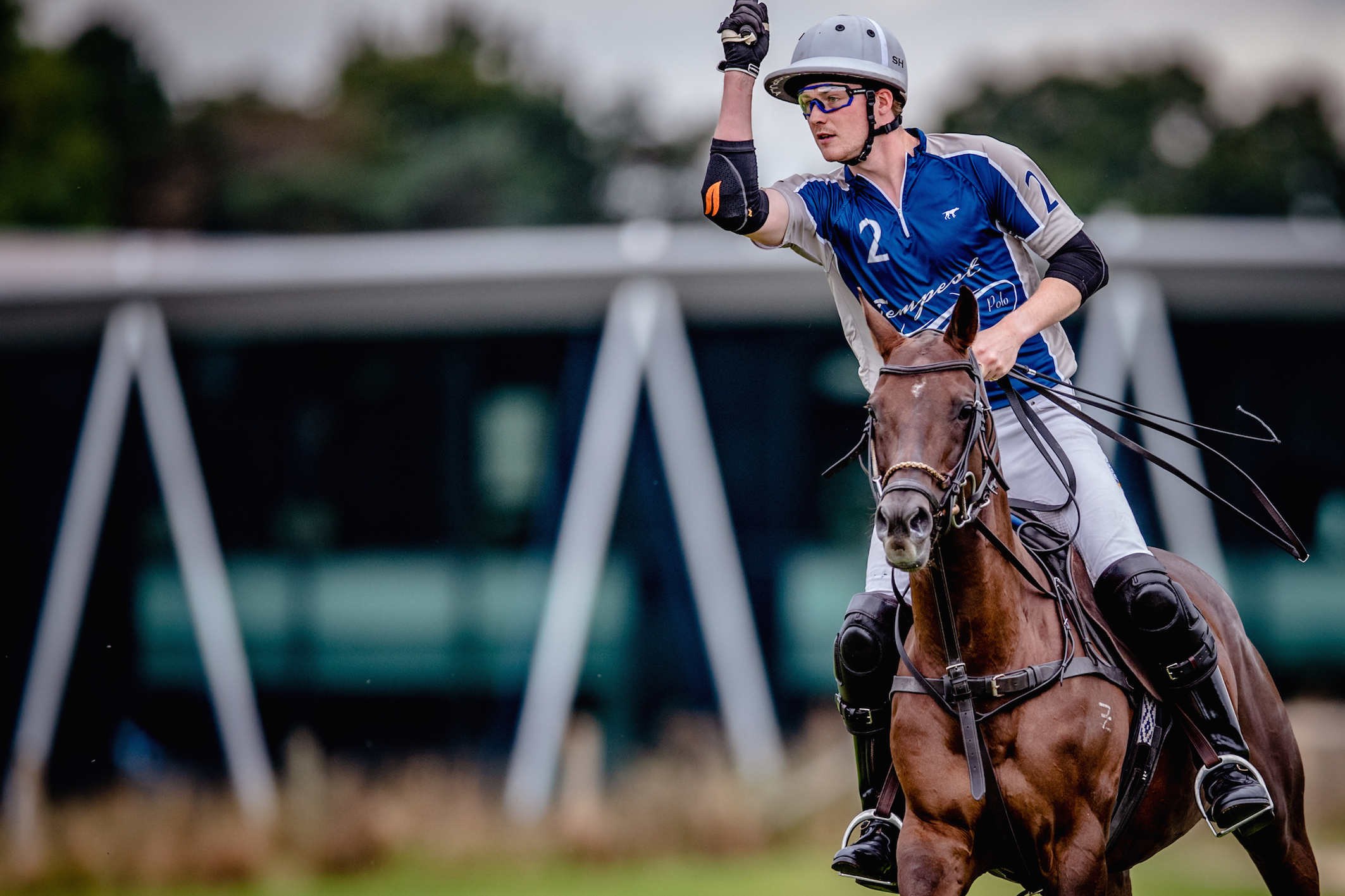 TUSCANY (Saint x Chianti) 15.1 hh from Ellerston is an incredibly quiet stallion who has played up to 22 Goal with a 6 Goal Professional in the UK.

With fantastic genetics from Chianti who was played by Adolfo Cambiaso and from the bloodlines of Norman Pentaquad and Pinky, with notable offspring such as Chalo Angelo (Compinche x Chianti). Pinky sits alongside LUNA as having the greatest impact on the polo breed worldwide.

Saint is out of Monty a well-known Ellerston Stallion with progeny such as Claret (Monty x Pinky Ellerston bred) Tuscany already has proven offspring that have played up to 22 Goal with both patrons and professionals in UK as well as progeny playing in Australia.