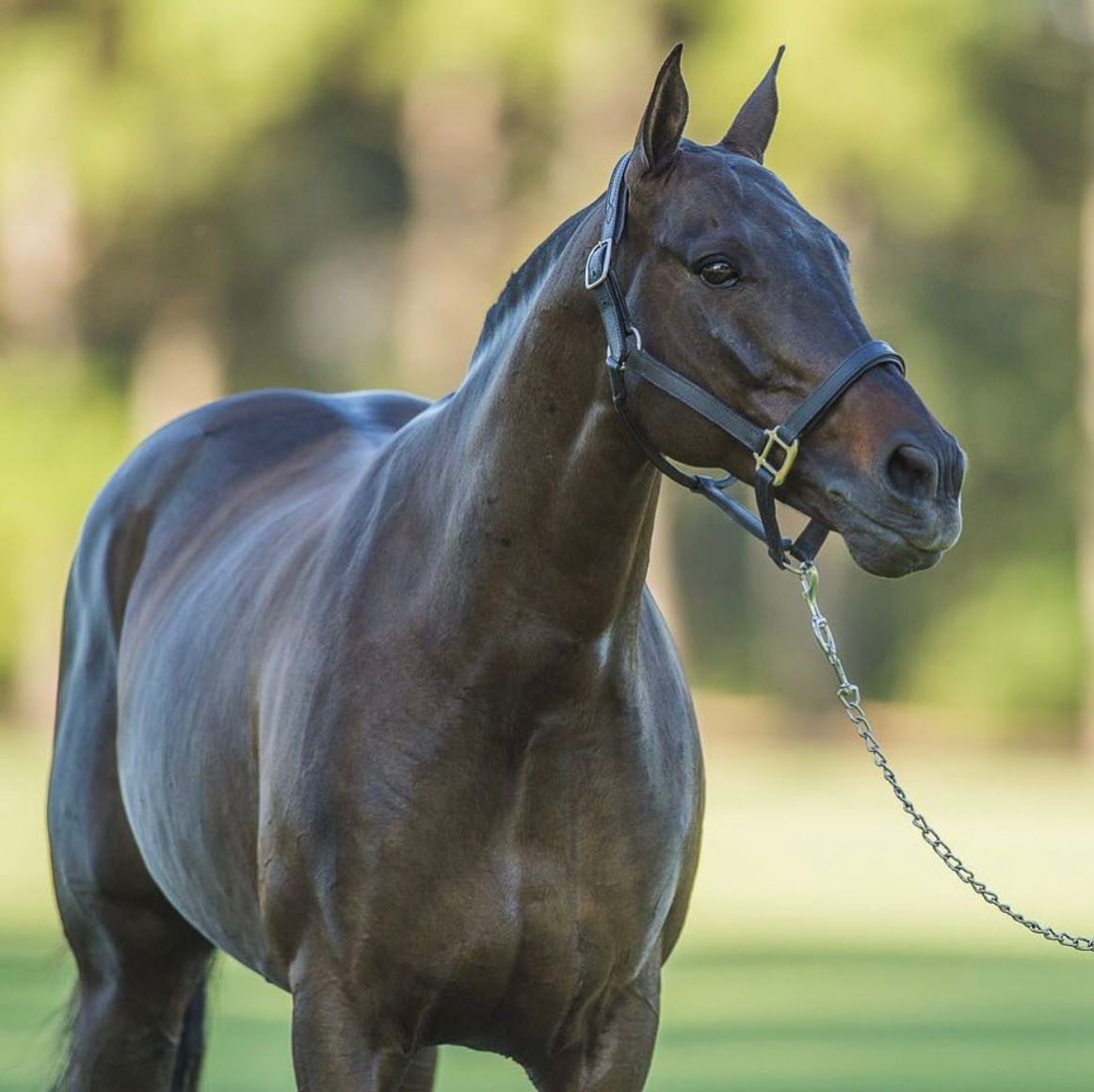 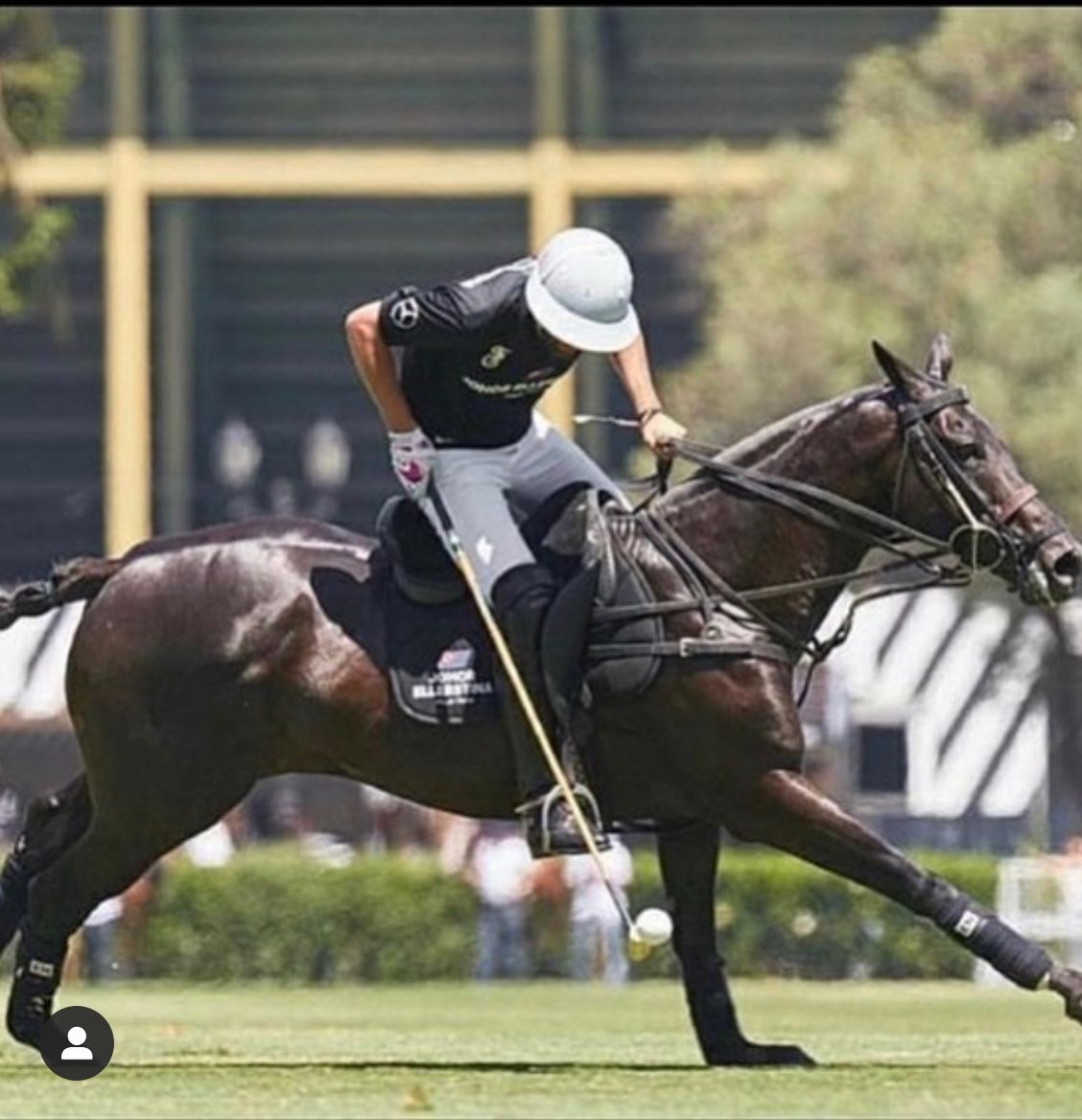 Rolinga has been awarded BPP several times in the English season and later at the Argentinian Triple Crown.

He was played by Polito Pieres from 2012 and will be retiring as a playing stallon after this 2022 summer season in Sotogrande.

Returned to Europe in 2021 to play the English season with UAE and finally returned to Hernan Pieres in Sotogrande where he now stands.