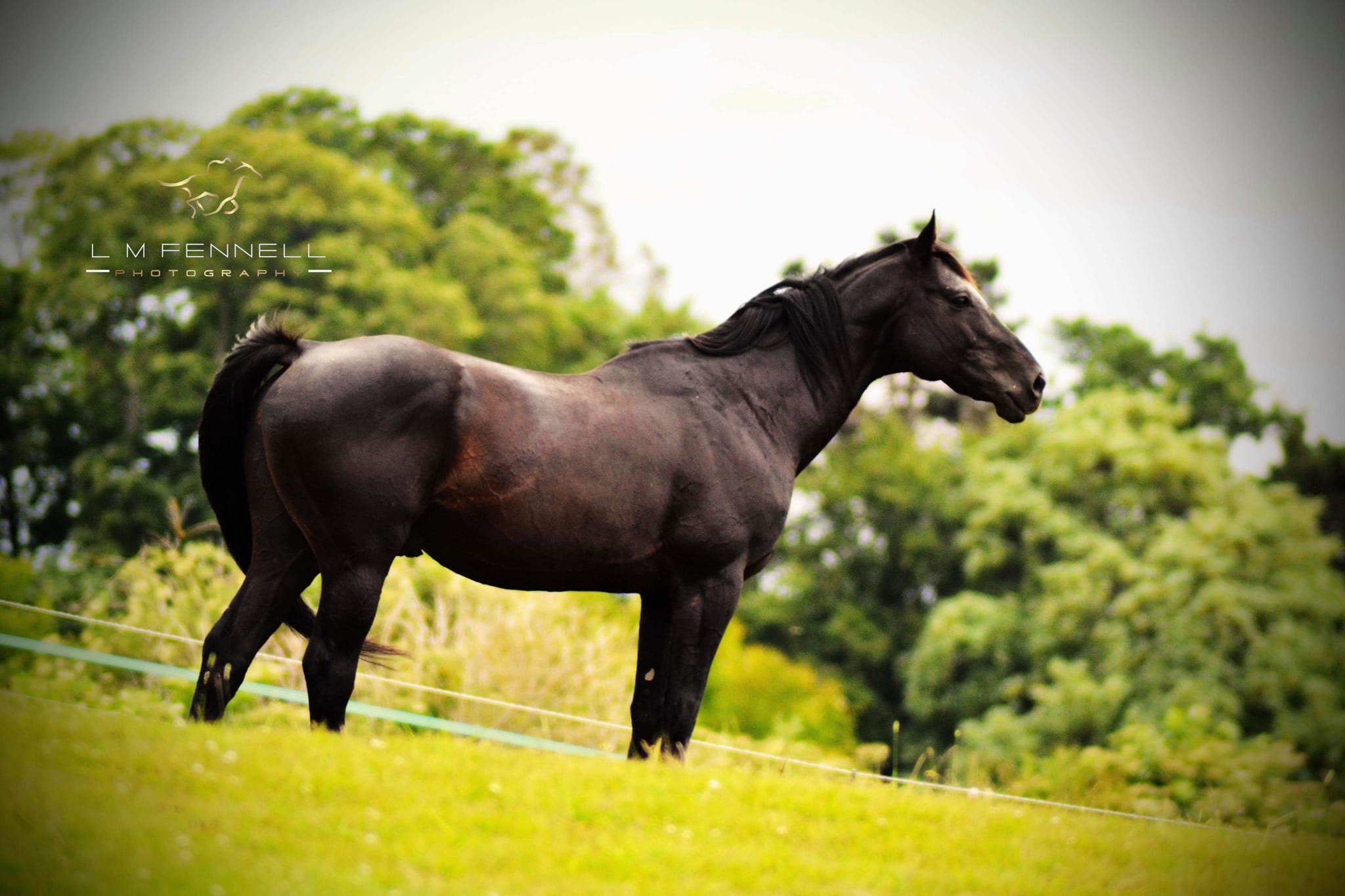 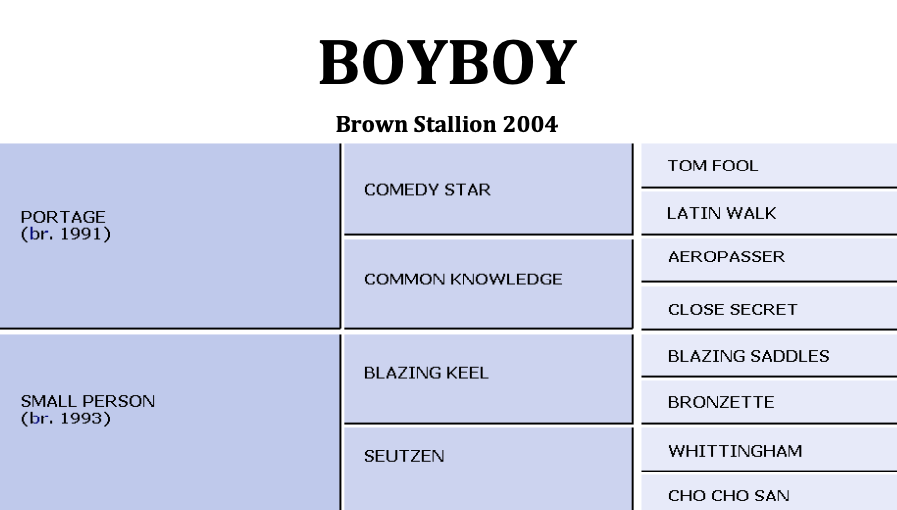 Boyboy has also had a playing career with many famous high goal players - J Beim, G Terrera, M Plaza to name a few.

His sister, Girlgirl, having played the high goal in the UK, was taken to Argentina by J M Nero, and played the Open in both 2014 and 2015.

Boyboys’s father, Portage, has sired many offspring all suitable for polo.